We need to talk about the state of new construction in Southwest Florida and 2021. What is going on? The demand in Southwest Florida is just off the charts. Very impressive demand. Usually in January, February, we would see inventory raise up, so that we can sell off some of that inventory in March and April. But that has not happened this year. We’ve not gotten the inventory on the market. And so there’s less for buyers to choose from. Prices are starting to go up. Now, here about new construction, there’s some very important points that I want to make sure that you understand. If you’re looking in the area, let’s face it, buyers enjoy new construction. It’s brand new. Nobody has ever lived in it before. There’s warranties that come and with the property, it’s a great situation. You get the latest trends. Everybody loves new construction, but that’s sort of the problem was that everybody loves new construction, because what is happening in the marketplace is that any inventory that the builders have has been sold.

And so we’re starting to see, especially in our master planned developments, we’re starting to see some major issues arise. And I want to bring that to your attention. So issue number one is lack of inventory. They don’t have available inventory that’s move in ready for you to be able to buy right now. So usually inventory, they build up some and sell off those spec homes. That’s not the case right now. We don’t have any more inventory. Now the time to build… Problem number two has gotten so extended by the demand that it’s just starting to not make a whole lot of sense anymore. So it was a lot of the big builders are quoting 11 months, 12 months, a year and a half for construction time frames that you would have to wait around for. If you wanted a brand new home and a lot of cases, that’s not very realistic for people.

The next issue is that because of that demand because of the backlog, there’s actually a lot of builders that are putting in a quota for their salespeople to say you can only write this many contracts per month. I know one of the big builders down here, Pulte, they were limited to eight contracts per month for the salespeople, because they want to ensure that you, the home buyer, have a good experience. And if there are delays because they can’t produce that home for you, you will not be very happy. So we have ready, willing, and able buyers who are not able to actually write a contract on new construction, because they’re put in a holding pattern until there’s more of the quota released that these builder reps can then sell. So those issues create a really interesting dynamic for us to where people who may be considering buying new construction are really looking at the resale market.

And here’s the other not so great thing about new construction right now is the prices. The prices have gone up substantially. And we know part of that has to do with the cost of goods has gone up. So in the past year, we’ve read reports of lumber going up by as much as 100% year over year. So the cost of goods has gone up. The cost of labor has gone up, but the reality is that the demand has gone up so high that the builders can push the prices upward. So what this is doing and what we’re looking at, and what I sort of predict is going to happen is that the resale market, where you have homes that are ready, even if they’re not perfect, there’s going to be a continued strong demand for those because the new construction is not a very viable alternative for many people in today’s market. So let me know your thoughts. Are you seeing the same thing where you are and are you willing to wait for new construction? I’d love to hear what your thoughts are and comment below, and we’ll see where this thing goes. 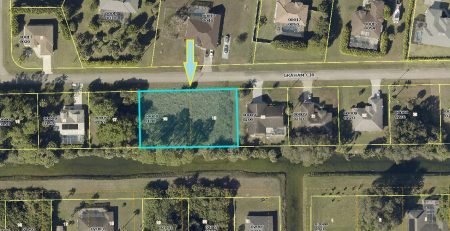 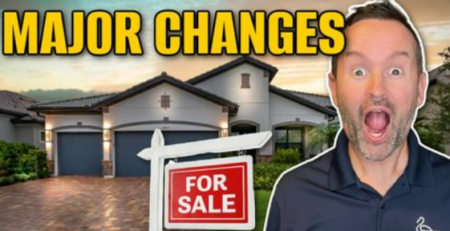 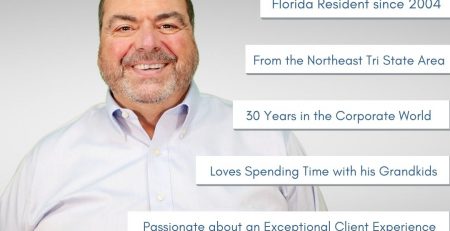